WILSON (Middle East) distributed by NIK Trading LLC is happy to be the BALL & COMMUNITY EQUIPMENT PROVIDER FOR THE 2016 Mubadala World Tennis Championship.

Away from the actions inside the court, Wilson booth has been busy before and after the games.  David Goffin attended a “Tennis Hot Seat” Quiz in our Wilson booth, same as Feliciano Lopez did two years ago. 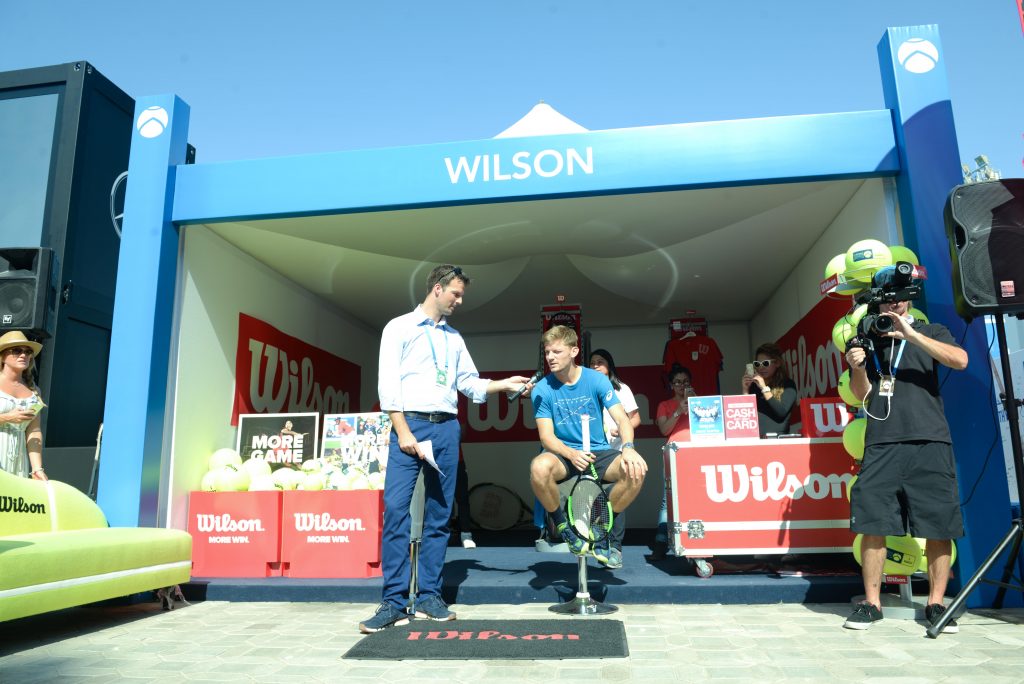 Milos Raonic at the Mubadala World Tennis Championship hospitality as he shares his experiences. 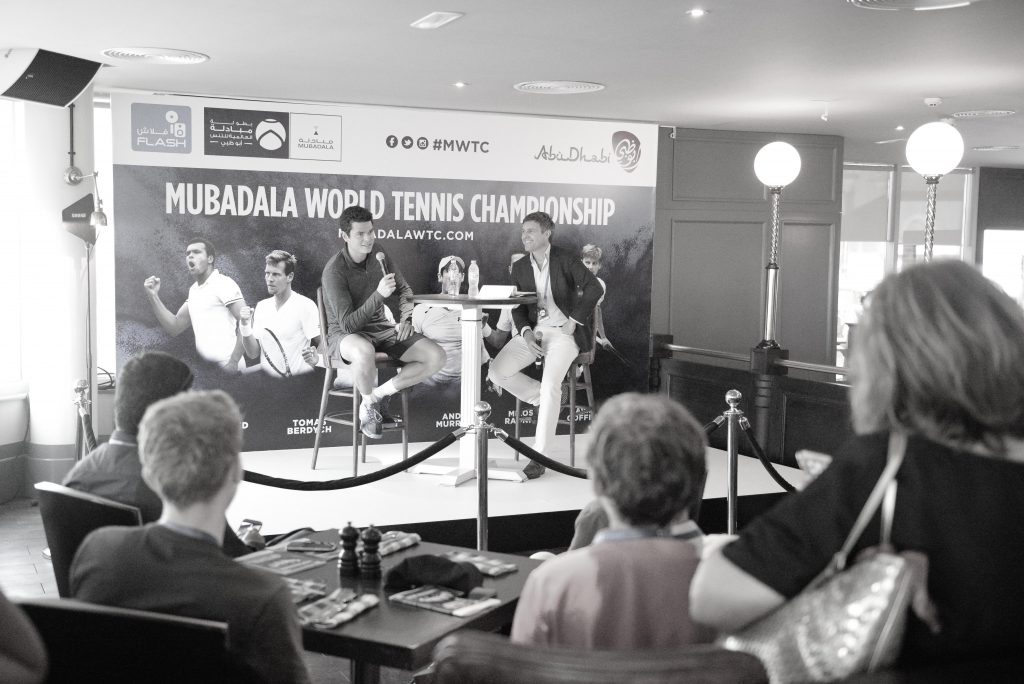 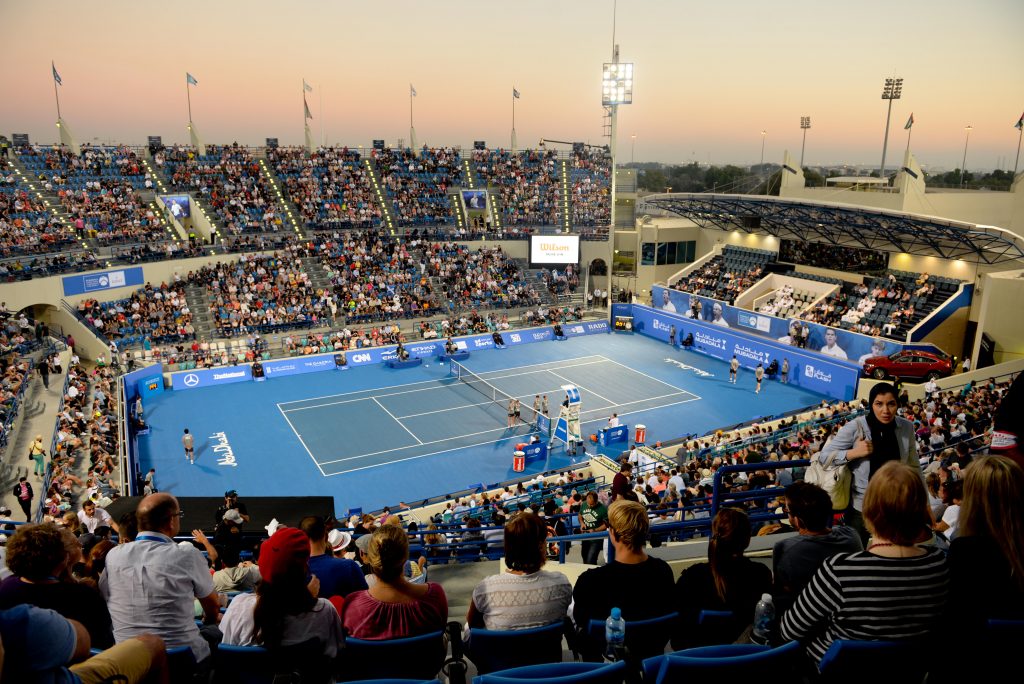 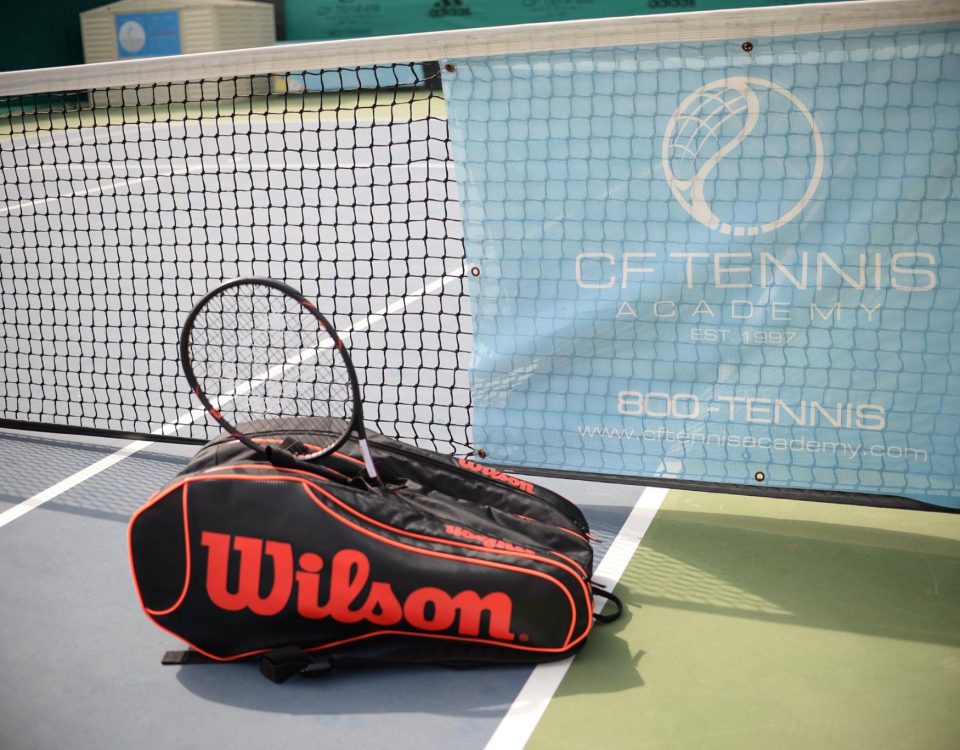 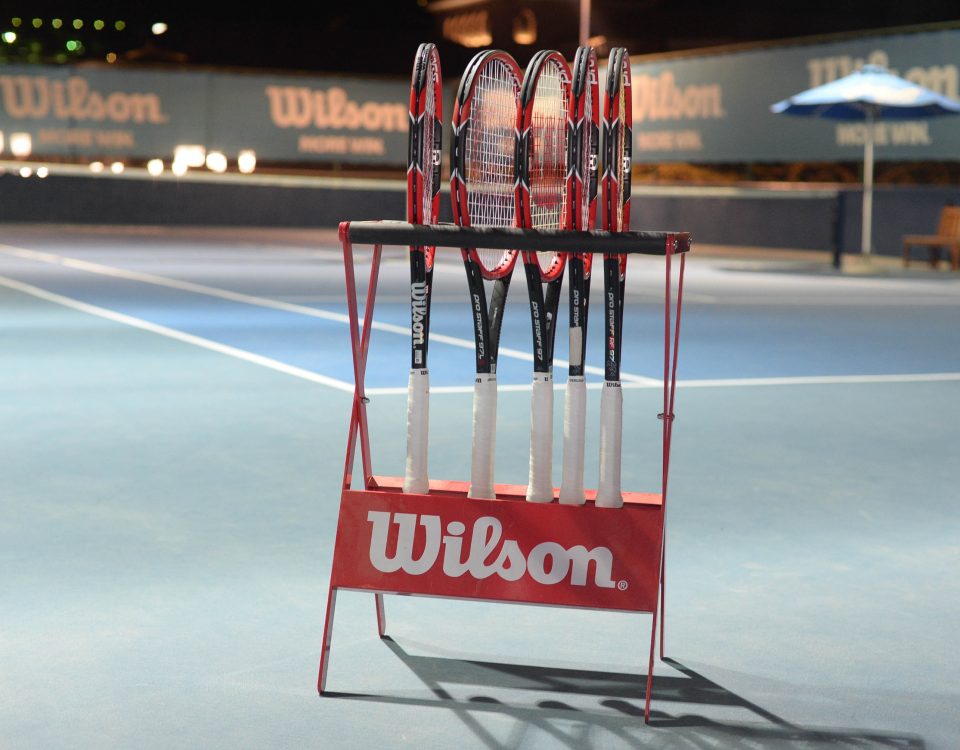 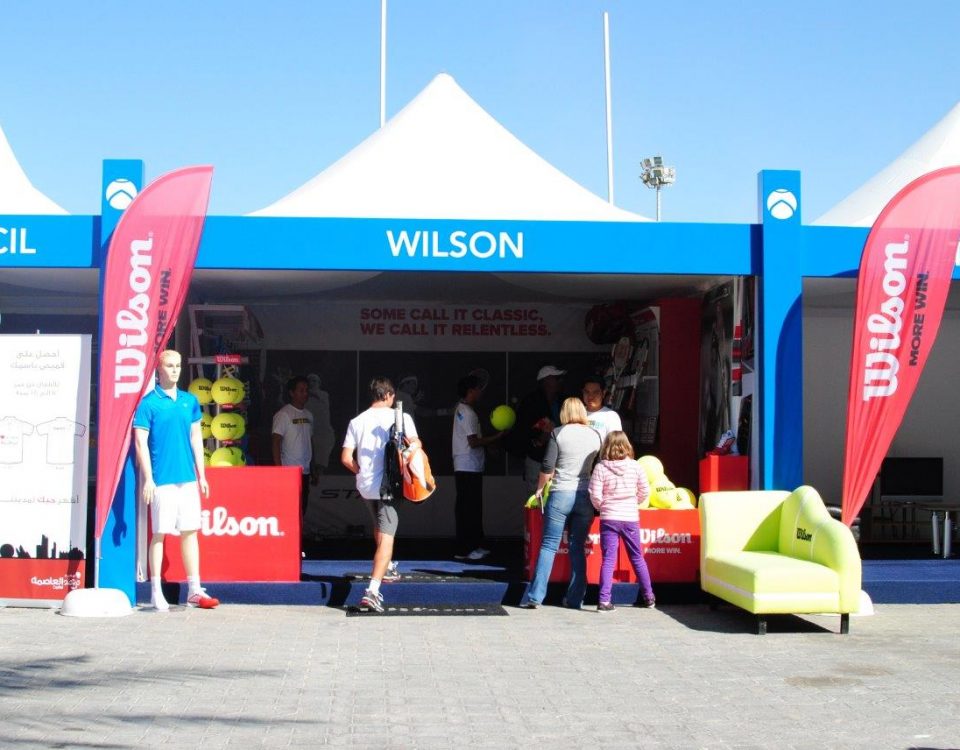