The 23rd Salomon Wadi Bih Run, the longest-running expatriate race in the region took place in Dibba last weekend. Over 1,400 runners from the city to the mountain! It was an extreme outdoor adventure!

On Friday 6th of February, 48 runners completed the new Solo 30km race, with Stephen Gurr taking first place in the male category with a time of 02:05:37, and Fleur Kenward winning the female category in 02:35:23.

The Solo 50km category, also new this year, had 32 finishers and was won by Steve Holyoak (male - 04:08:50) and Nicole Smith (female - 04:49:20). Chad Lasater (male - 05:57:26) and Tia Jones (female - 06:55:13) were the winners of the original Solo 72km race, which had 74 finishers altogether. The new Team 50km event also took place on Friday, with 40 finishing teams of 5, and was won in a time of 03:06:37 by Team ‘Al Forsan 3’. The winning team members are part of the Abu Dhabi police force: Brahim Slimani, Lhuaj Abdelkarim, Brahim Louman, Si Mohamed El Fahd, and Khadija Dakraoui. On Saturday 7th February, the main Team 72km event took place, with 214 finishing teams of 5. The team that came first in a time of 05:02:54 was made Sami Saleem (from Oman), Paul Miles, Daryl Chiles, Sam Westend, and female Qiongle Darroch. Race Director John Young commented: “The 23rd Salomon Wadi Bih Run was once again a brilliant sporting weekend in a spectacular setting, with beautiful weather, great camaraderie and some fantastic running times. It’s been great to see such a wide range of ages and nationalities come together to enjoy the outdoors, and we look forward to welcoming everyone back next year.” 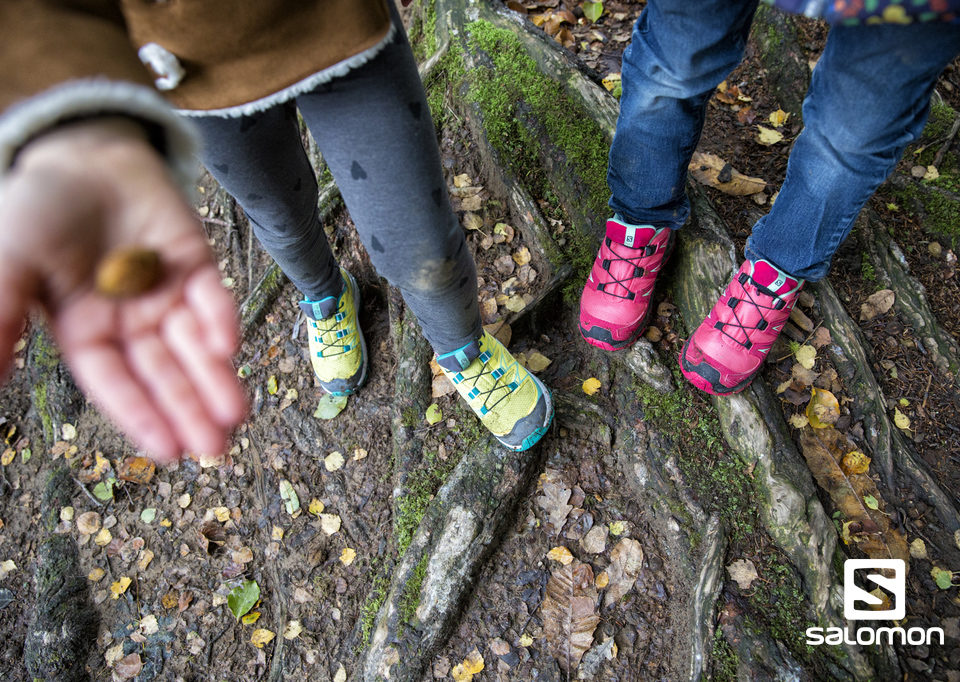 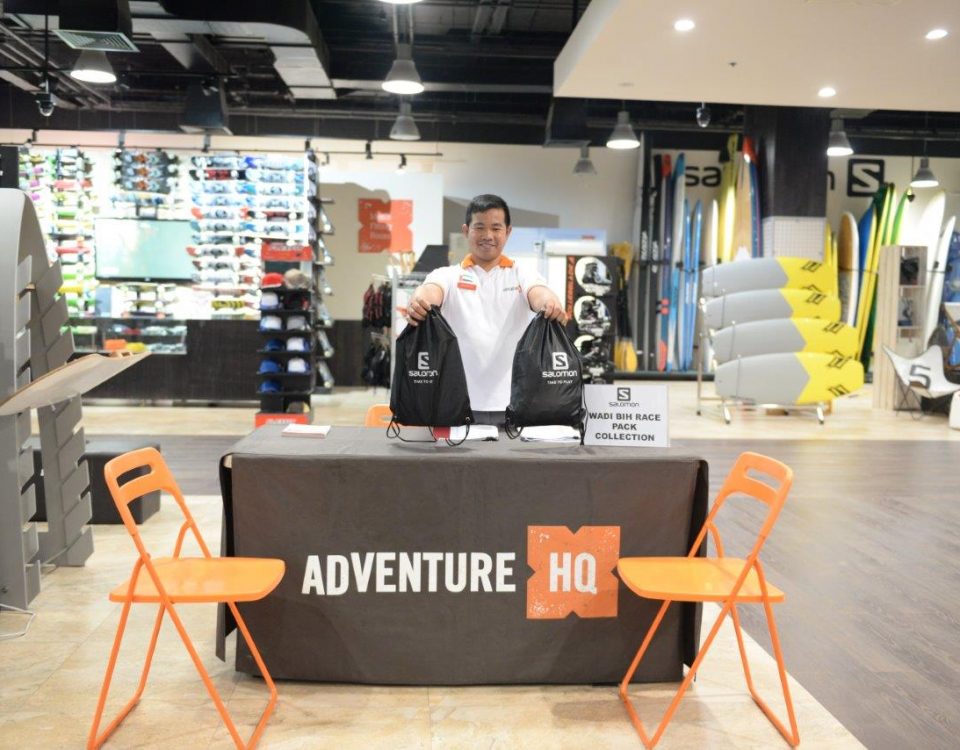 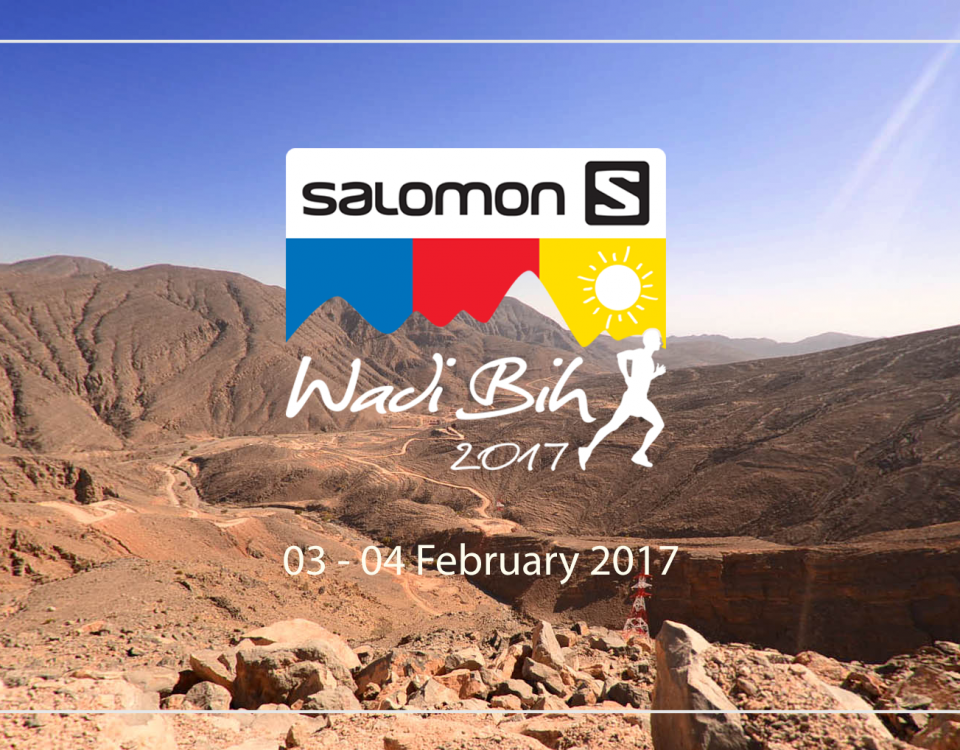 Registration for the Salomon Wadi Bih Run 2017 is EXTENDED

Registration for the Salomon Wadi Bih Run 2017 is EXTENDED